By clicking “Accept All Cookies”, you agree to the storing of cookies on your device to enhance site navigation, analyze site usage, and assist in our marketing efforts. View our Privacy Policy for more information.
PreferencesAccept

Stay up to date

Get notified about latest articles, news and webinars by singing up to our email list:

Thank you! Your submission has been received!
Oops! Something went wrong while submitting the form.

Mentessa in the News and news about Mentessa.
View all posts We remove barriers to know-how exchange and collaboration for everyone in the workplace.
Mentessa is host of the largest future of work festival "Big & Growing" 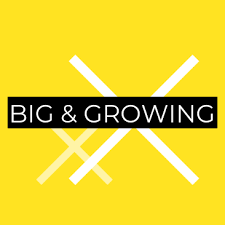